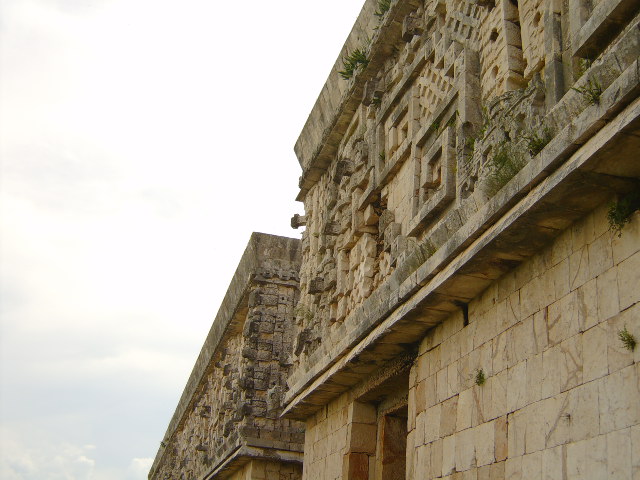 The famous pattern on the frieze of The Governor's Palace, Uxmal, composed of thousands of pieces of cut stone.  Translated into music, it figures at the opening of Jeremy Haladyna's setting of a text from "The Books of Chilam Balam,"  The Oracle of 13 Sky. [Mayan Cycle #3 ] [photo by J.H.]

Jeremy standing in a recently uncovered arch in the archaeological site of San Gervasio
on the island of Cozumel, MX.  Through here, pilgrims arrived from the mainland. 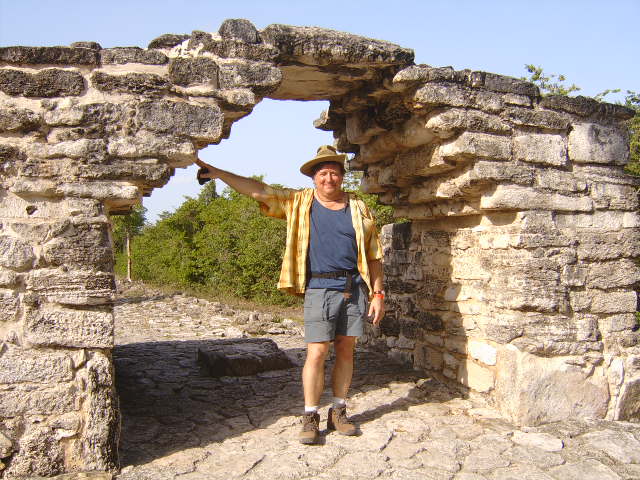 Click here for the patterns of this famous frieze turned into music!

"Song of Vanilla from Jaguar Poems by soprano Aylin Yagcioglu at ITU MIAM
in "Turkish and American Composers Symposium," 21 May 2009

touring:     Godpots featuring Areon Flutes, at the Center for New Music, San Francisco, CA in the series "Switchboard Presents,"  16 May, 2014

Jeremy Haladyna retains control of The Mayan Cycle in order to keep it undivided.  He is
happy to provide scores and, where available, reference recordings on an at-cost basis to all
those interested.  Please email him for details by using the link on these pages. 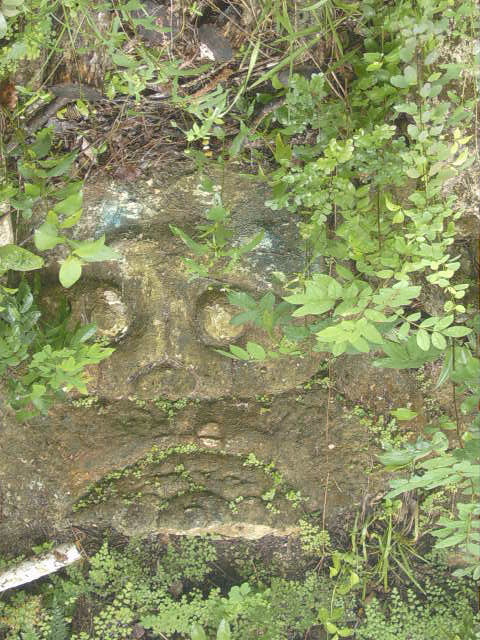 Half overgrown, its two peering eyes suddenly confront one at the end of a rain forest trek.

Back to Mayan Cycle homepage

Back to Jeremy Haladyna biography

SELECTIONS from the MAYAN CYCLE (innova 754)